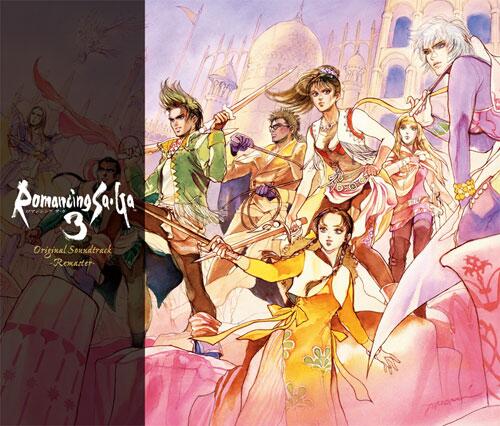 Romancing SaGa 3 Original Soundtrack ~Remaster~ has been revealed by @SQEX_eSTORE. It contains 4CDs of remastered and newly recorded music from the game, which was previously released on SNES. The pre-orders are now open for Japanese fans and the soundtrack will be released on 20th August, 2014.