The Japanese Square Enix Members have revealed their ultimate rewards for the Japanese members. These rewards can be received by buying new Square Enix titles and by registering the code included with a game on the official website. In 2013, you needed to collect over 2500 points or more to gain the Ultimate Member rank. 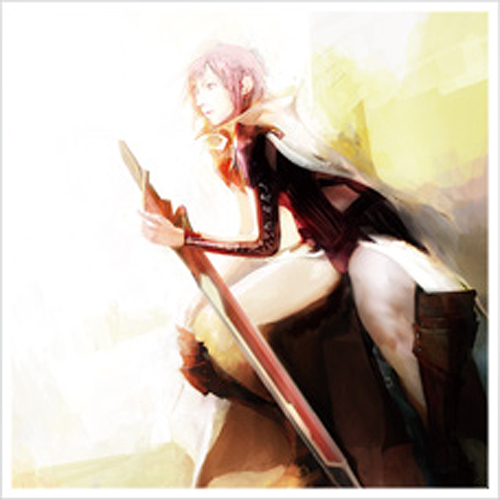