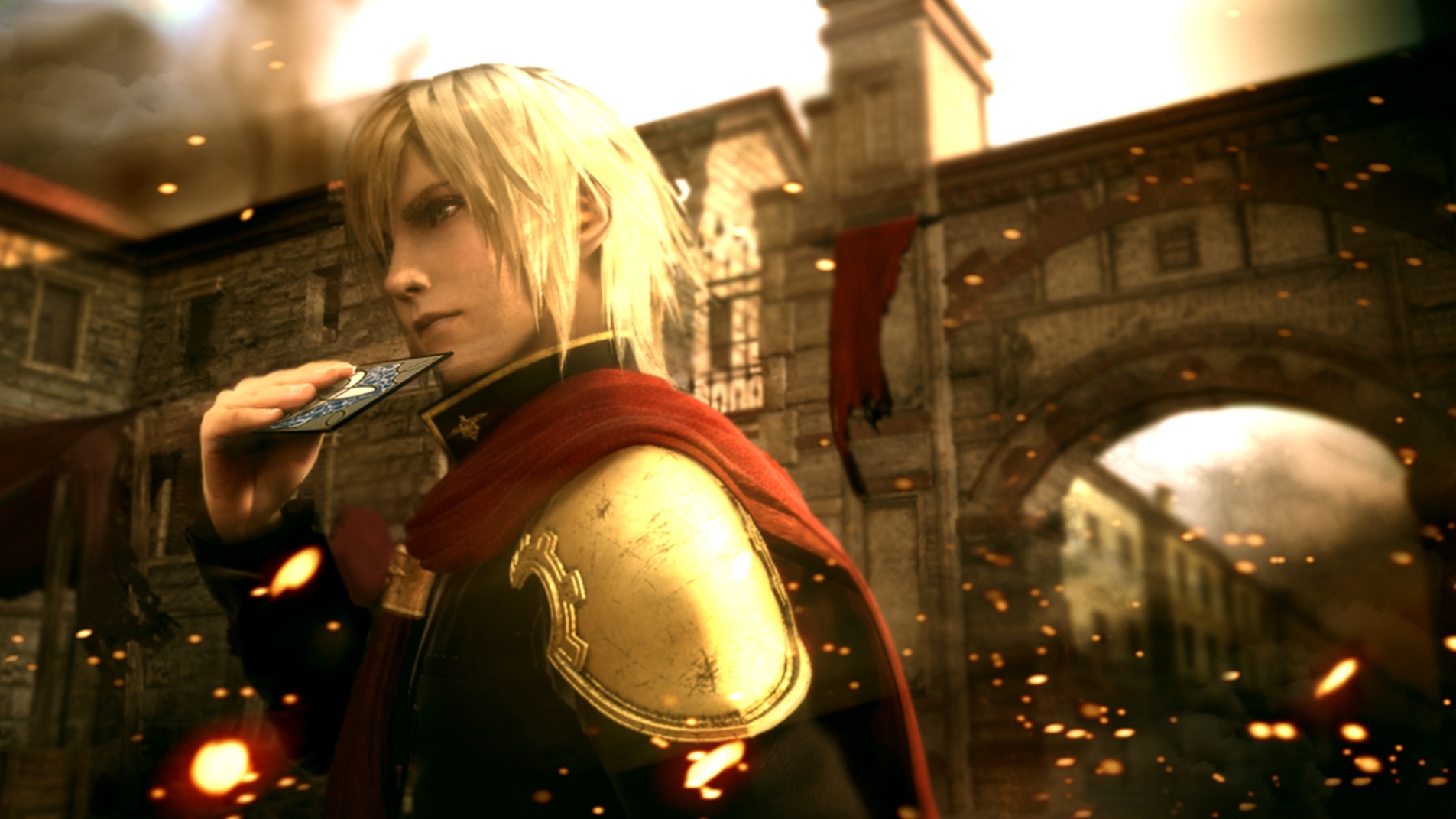 Sony’s Tokyo Game Show Conference is about to start! It will be featuring their newest announcement similar to the pre-TGS show they hold earlier this month. During the last show, Square Enix announced Dragon Quest Heroes, which will be arriving exclusively to PlayStation 3 and PlayStation 4. Please be excited (just a bit!) because they might be premiering new titles during this show as well.

It’s worth noting that Final Fantasy Type-0 HD’s logo made an appearance on Sony’s Tokyo Game Show site files which might lead to a new trailer at the show, since it’s the big JRPG title that should be selling and pushing the new-generation consoles forwards in Japan, where they are struggling at the moment.

Only 20 minutes left before the show starts!