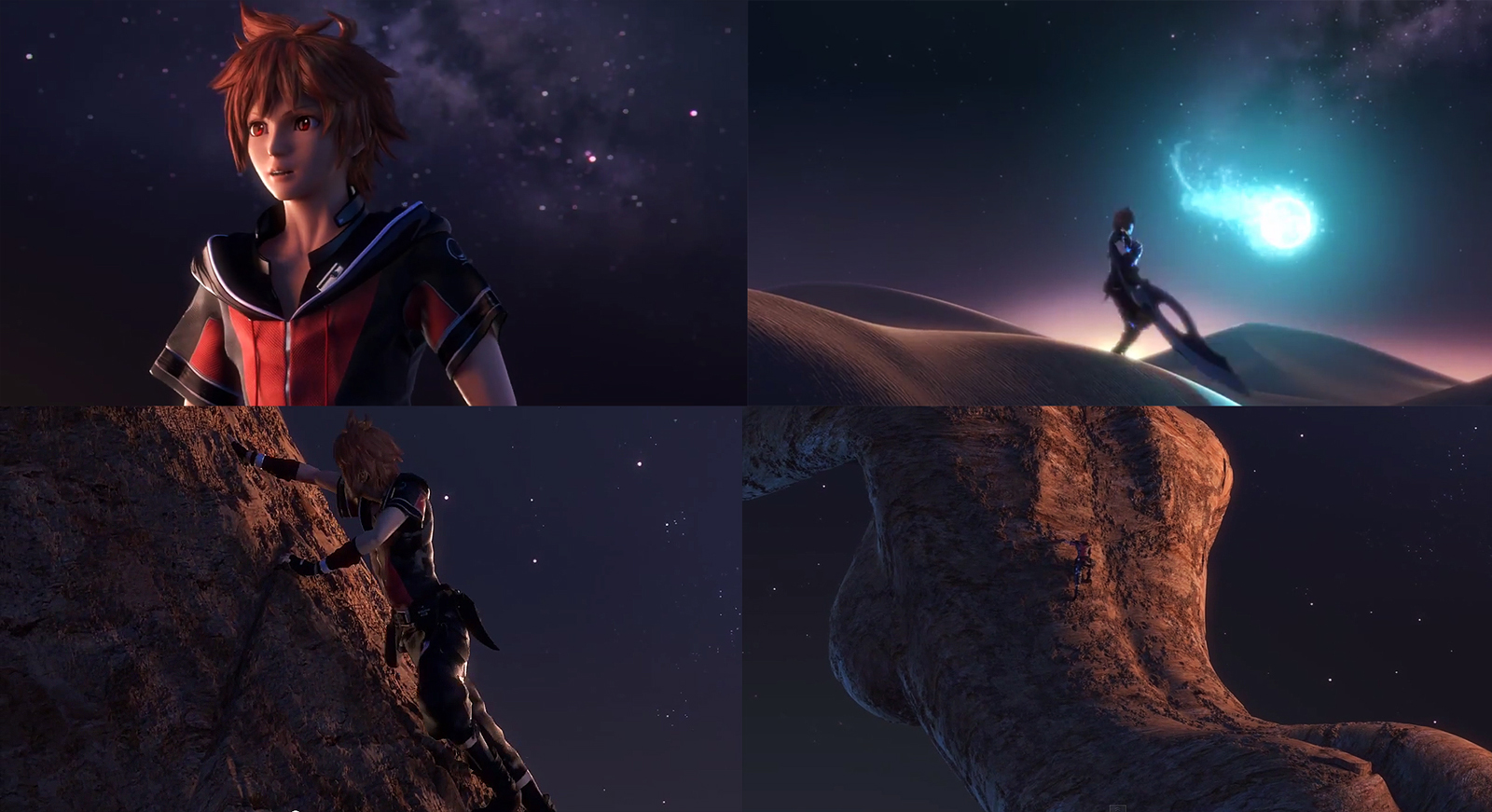 Square Enix has released a new absolutely gorgeous trailer for Chaos Rings III. The game will be released for iOS and Android, but also for the PSVita as a collection which contains all the previous Chaos Rings games. The new trailer also features the theme song of the game, “Even If The World Is Our Enemy” ( Sekai No Zenbu Ga Teki Da Toshite Mo) by Elements Garden. Chaos Rings III and Chaos Rings III: Prequel Trilogy will be released on 16th October in Japan.