Nintendo just announced that the New Nintendo 3DS will be arriving on 13th February in Europe and North America. Since the release is happening soon, we decided to give you a closer look at the console and unbox it!

The New Nintendo 3DS has a few improvements upon the previous models: a second analog stick, additional shoulder buttons “ZL and ZR”, longer battery life, expanded the viewing angle for the stereoscopic 3D effect, an automatic brightness adjustment based on lighting and improved performance. It will also support wireless file transferring with PC, uses Micro SD cards and NFC technology, which the Amiibo figures will be utilizing for games. The regular edition also has an exclusive feature: changeable faceplates, which can be used to personalize and customize your console. Today, we are unboxing the XL model, which design doesn’t utilize this feature.

The New Nintendo 3DS is already out in Australia and Japan. It’s worth-noting that the console is still region locked and if you hope to play Japan-only games,  you have to import the Japanese model. Like previously with the Nintendo 3DS model, there will be two version available: a regular and a XL version. 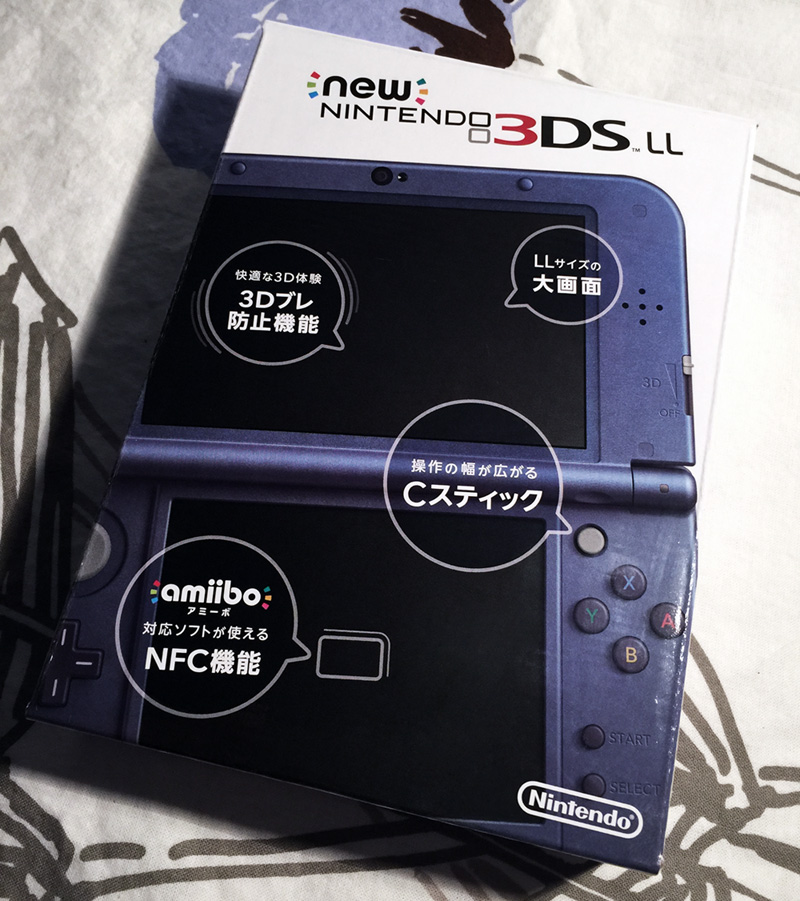 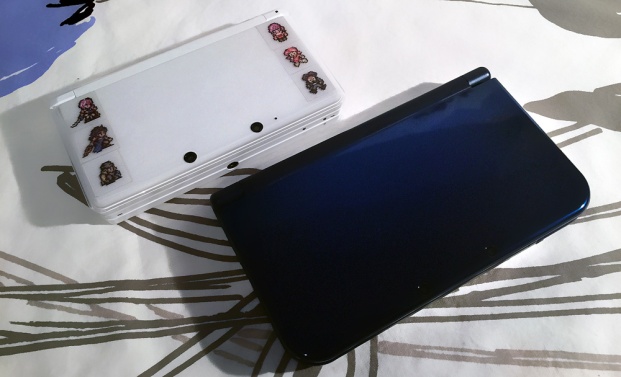