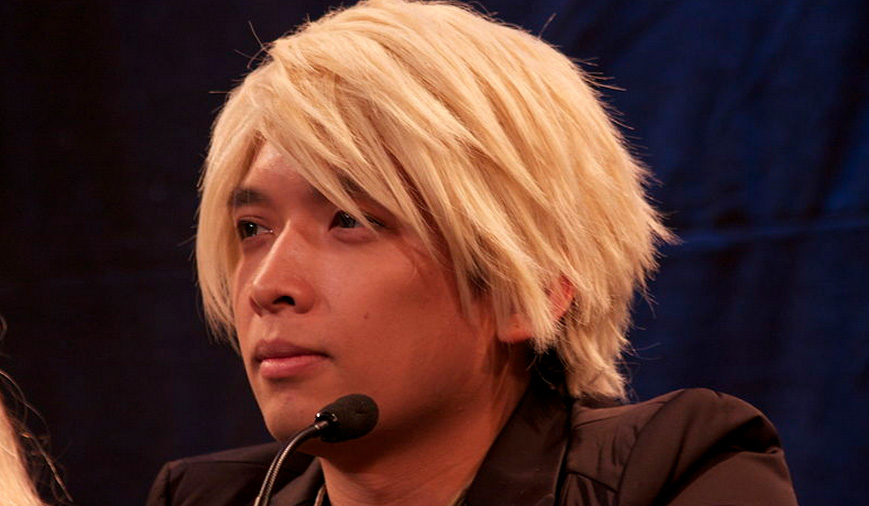 Rooster Teeth has just announced that Monty Oum has passed away. What an awful day! The world has lost a great talent again and he had so much more to give to the world. Rest in peace, Monty.

Rooster Teeth has told its fans that talented animator Monty Oum has been hospitalize in critical care and it’s not known if he will recover. They informed that he is currently receiving the best medical care possible and is surrounded by both family and friends. The reasoning behind his condition is kept as a secret due to the utmost respect for his privacy and Rooster Teeth team hopes that people will understand and share in that respect. A fund has been been established to assist Monty’s family with his medical expenses.

Who is Monty Oum?

Monty Oum is an extremely talented animator who is well known for his crossover fighting videos. He is currently employed by Rooster Teeth to animate for Red vs. Blue series and RWBY. Monty Oum first gained popularity in 2007, after releasing Haloid video on GameTrailers that drew attention within the gaming community and was praised as the best fanmade ever made for Halo. In October 2007, he also released the first video of Dead Fantasy series, which is a crossover series between Final Fantasy and Dead or Alive. As fans of his work, we wanted to share these sad news with you since we are pretty sure many of you are familiar with his work.