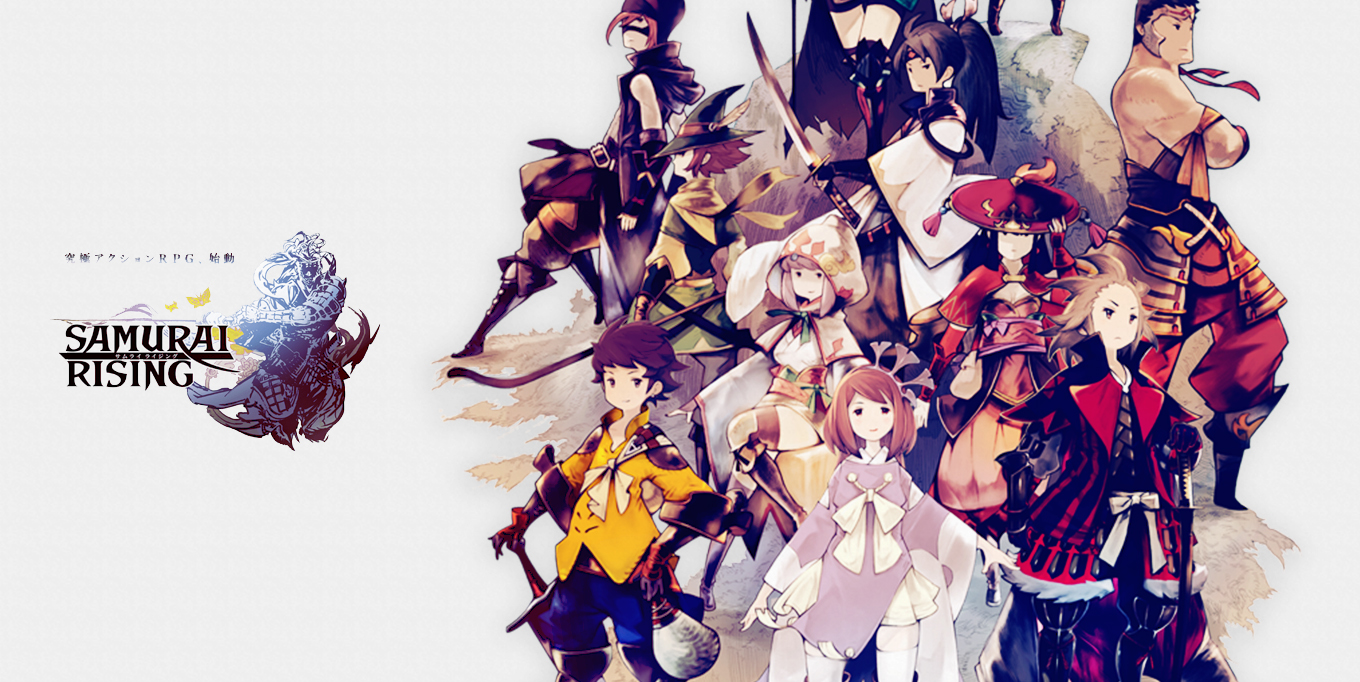 Square Enix has announced Samurai Rising for iOS and Android smartphones, releasing in Japan later this year. The new mobile action RPG features Final Fantasy influenced jobs such as White Mage, Black Mage, Samurai and Dragoon, and dungeon exploration where the player gets to fight against gigantic boss monsters. Get your first look at the game from the launch trailer below. More details coming soon!

If you have a Japanese iOS / Android account, you can pre-register for the game on the official site.