Square Enix producer Yosuke Saito has announced that the Japanese Version of NieR: Automata has gone gold. As the game is now finished, it’s ready for the release in just less than two weeks on February 23, 2017 in Japan. NieR: Automata will be available for PlayStation 4 on March 10 in North America and March 10 in Europe. The playable demo is now available on the PlayStation Store as well.

At release there will be available two versions, Day One and Black Box – a collector’s edition including a YoRHa 2B Figurine, a hardback artbook,  a Steelbook Case, Original Soundtrack featuring 13 live recorded songs from NIER and NieR Automata, Collector’s Box and bonus digital content. 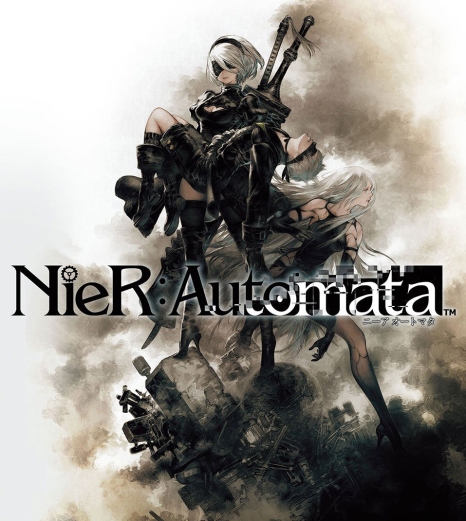 Automata follows a story where invaders from another world attack without warning, unleashing their secret weapon: the machines. In the face of this insurmountable threat, the human race is driven from the earth and takes refuge on the moon. The humans develop an army of android soldiers to fight back against the mechanical horde, but succeed only in slowing its advance. To break the deadlock, a new breed of android infantry is sent into the fray: the YoRHa squad. In the forsaken wasteland below, the war between the machines and the androids rages on. A war that is soon to unveil the long-forgotten truth of this world.

Did you enjoy reading this article? Become a Patron for Square Portal and receive exclusive rewards and early access to upcoming content!