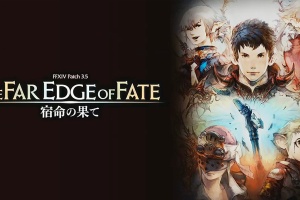 Stormblood Arrives This Summer Square Enix has announced that Final Fantasy XIV: Stormblood will be releasing for PlayStation 4 and PC on June 20, 2017 — with pre-orders starting on January 24, 2017. The second expansion of the game includes new playable jobs, swimming and diving, “The Bend […] 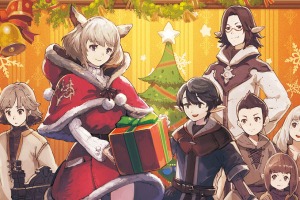 Christmas Event Arrives in Eorzea The winter holidays are starting soon and what would be a better way to celebrate it than taking a journey in Eorzea with your friends and completing the new Starlight quests! It will be a good way to spend time before Final Fantasy […] 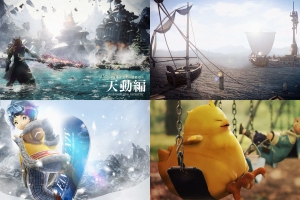 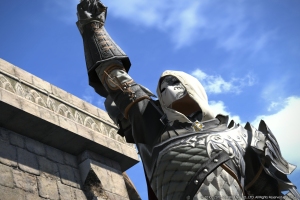 Square Enix has released new details about Final Fantasy XIV Patch 3.4, titled as Soul Surrender with new screenshots and artwork. The patch is schedule for release on September 27, 2016. Soul Surrender After a thousand year of bloodshed and sorrow, the shade of Nidhogg, rage incarnate, fell […]