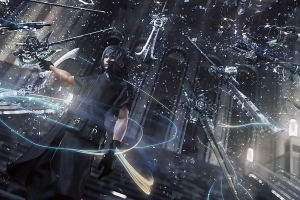 It’s hard to believe that 2014 is ending just in a few days. Luckily, there’s still enough time to celebrate holidays with your family and your best friend, Square Portal, hah! We’ve prepared a Christmas surprise for you: a new Final Fantasy XV wallpaper featuring the Jump Festa […]

Just another interview with Hajime Tabata has been released, and this time the director was discussing about making Final Fantasy XV a more accessible title, while still carrying the legacy of core-centric games in the best possible form. He also dropped the word “casual” and everything was set right […] 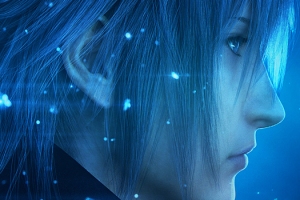 E3 is here just in a month, and the never-ending thirst of Final Fantasy XV  is just getting bigger among the fans. Let’s add fuel to the hype fire. Last weekend at Thailand ComicCon 2014, the Final Fantasy brand manager and Final Fantasy XV producer, Shinji Hashimoto, arranged a special Final […]