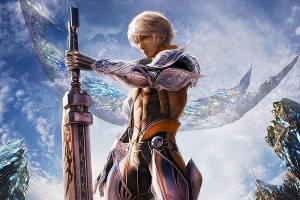 We’re happy to share new exclusive content from Mobius Final Fantasy with you. This is a cutscene where our hero “Wol” (you can rename him!) encounters the princess of royal family of Paramitia, Sarah Cornelia, who has been imprisoned into a crystal. Wol discovers her, soon after waking up in […]

Square Enix has released “Official Trailer 2015” for Mobius Final Fantasy, previously titled as Mevius. The game is releasing for Android and iOS devices in 2015.