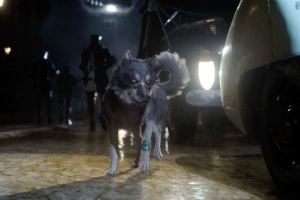 Square Enix has released the latest Final Fantasy XV trailer, titled as “dawn”, at Gamescom 2015! The seventh page of  “Active Time Report” will be airing at 6pm CEST / 9am PST and features the game developers discussing about new footage, explaining gameplay mechanics, story details and answering […] 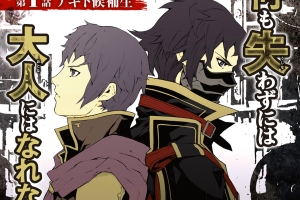 Final Fantasy Agito is now available for iOS and Android devices in Japan! Square Enix’s latest mobile game is out now for all Japanese iOS/Android device owners for free! Even though the game is a free-to-play, it has microtransactions in some form. If you happen to download the […]