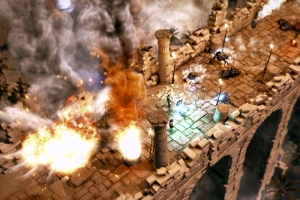 Crystal Dynamics today announced its latest title in the Lara Croft series, Lara Croft and the Temple of Osiris. The game will launch on Xbox One, PlayStation 4 and PC. The game will be featuring four-play co-op where players must work together to explore the temple. Defeating enemies, solving puzzles, […] 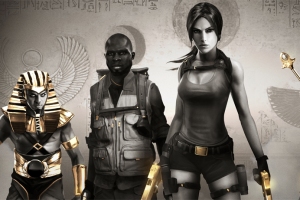 Rise of the Tomb Raider Revealed – Watch the Announcement Trailer

During Microsoft’s E3 Press Conference, Crystal Dynamics revealed the new rumored Tomb Raider game called “Rise of the Tomb Raider”. The game will be out in Holiday 2015.  Watch the announcement trailer above. (The song playing in the trailer is “The Car Chase” by James Horner, from “A […] 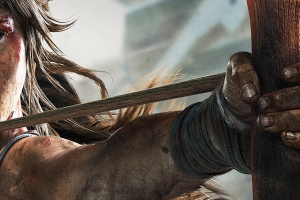 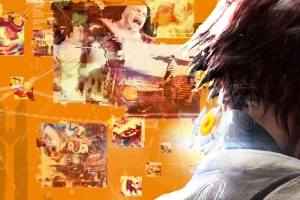 Square Enix Is Collaborating With Dontnod On A New Digital Title

According to Develop, Square Enix is collaborating with Dontnod Entertainment on a new digital title. Dontnod Entertainment is the best known from their debut title “Remember Me”, which is set in the year 2084, in a futuristic version of Paris called Neo-Paris. The game’s plot focuses on Nilin who is a memory hunter working […] 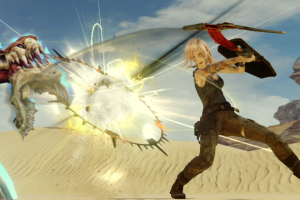 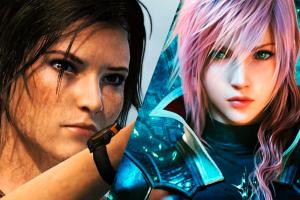 Is Square Enix planning to release Tomb Raider DLC for Lightning Returns? UPDATE: In-game screenshots added! It seems Lightning will be getting to use Lara’s climbing axe, at least! It still remains unknown will this be DLC with Lara’s outfit. It’s also possible that a save data of […]

It’s better to start staning for Lara Croft, if your queen is the one owning the sales and ruling the charts.  The latest and award-winning and critically acclaimed adventure of Lara Croft has returned. On 31st January, Tomb Raider: Definitive Edition was exclusively released for PS4 and Xbox […]