Final Fantasy V has been released for iOS earlier this week. The new remastered version has improved 2D graphics and gameplay has been redone to fit to the touchscreen controls. You can download it from here for 14,99€! 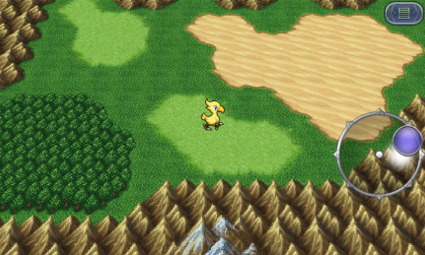 Embark on an epic adventure as four heroes driven together by fate: Bartz and his chocobo companion, Princess Lenna of Castle Tycoon, the mysterious Galuf, and the pirate captain Faris. The crystals that bring peace and prosperity to the world – earth, water, fire, and wind – have lost their power and are on the verge of destruction.”