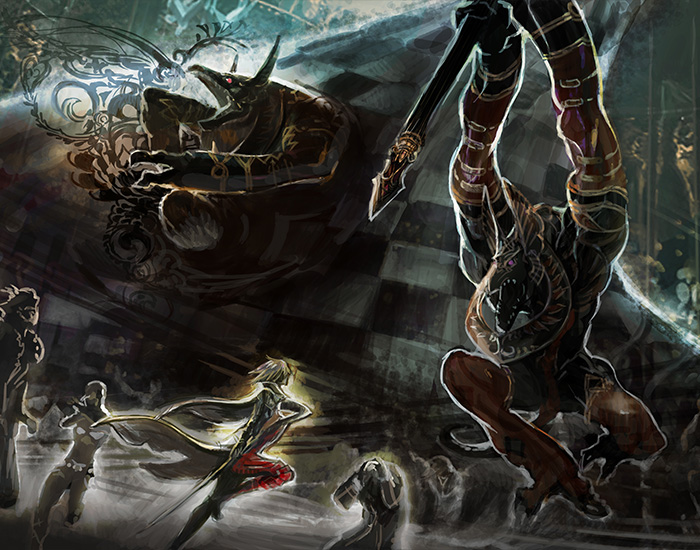 No more destiny, no more fate. Let’s end this once and for all.

Never-before-seen Lightning Returns: Final Fantasy XIII concept art appears online as Cydesignation published it on their website. These artworks are by Hideo Minaba who was involved in this project as a concept artist. He started working at Square during the Final Fantasy V era but left the company to create his own studio CyDesignation in 2004. Before that he worked as the art direction of games such as Final Fantasy Tactics, IX and XII. Hideo Minaba also designed costumes and backgrounds for Final Fantasy XIII-2 and Lightning Returns. For example, Hope and Paddra Nsu-Yeul’s outfits in FFXIII-2 were his creations.

Lightning Returns: Final Fantasy XIII s the spectacular conclusion to Square Enix’s iconic role playing series. It stars Lightning, a former sergeant whose quest to save the world takes her through village after village. There she solves mysteries and fights to help those in need.

Thank you for the news tip, Volk! Much appreciated! 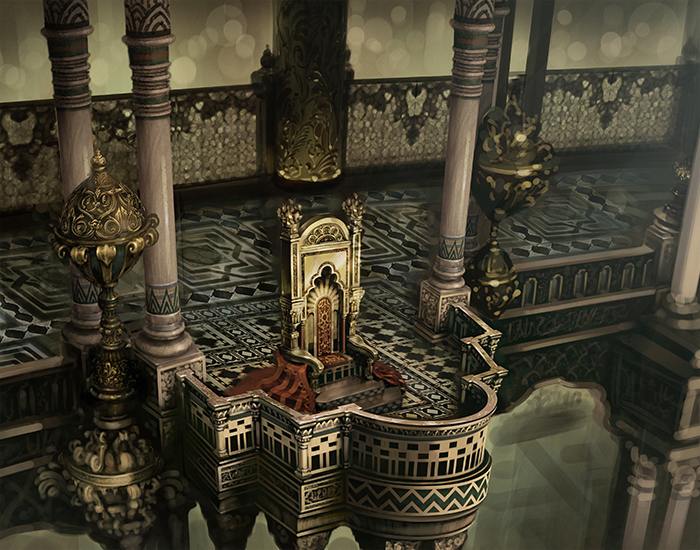 The centuries have changed us, Snow and me. Once we fought together against our fates. Now he’s a patron of a never-ending revel, presiding over a banquet at the end of the world.

When I awoke from my dream of sleep, I was just in time to witness the end of the world.