Square Enix Japan has published a new press release stating the company has found issues from the upcoming “DIVE IN” application. The developers are currently investigating the issues, but due to its nature, Square Enix has to postpone the release of the application to bring the best possible […] 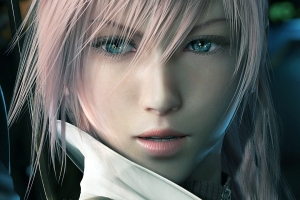