In case you missed the game announcement during the E3, we have created a recap post with all details and screenshots we have received from the game so far.

FINAL FANTASY VII G-BIKE is a high-speed action chase game coming to iOS and Android devices. The game merges high-speed bike chases with RPG elements such as character customization, development and item collection.You may remember the G-BIKE minigame from Final Fantasy VII. It was playable at a specific point in the main story or from the Gold Saucer amusement park. Now that minigame has been remade for mobile devices.

FINAL FANTASY VII G-BIKE will be available for free download with in-app purchases on iOS and Android Devices. No release date has been confirmed for the title at this time. 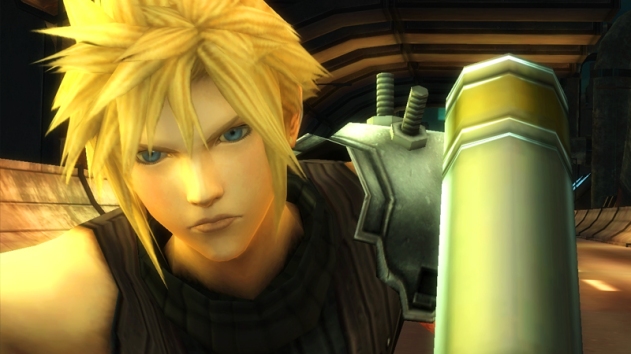 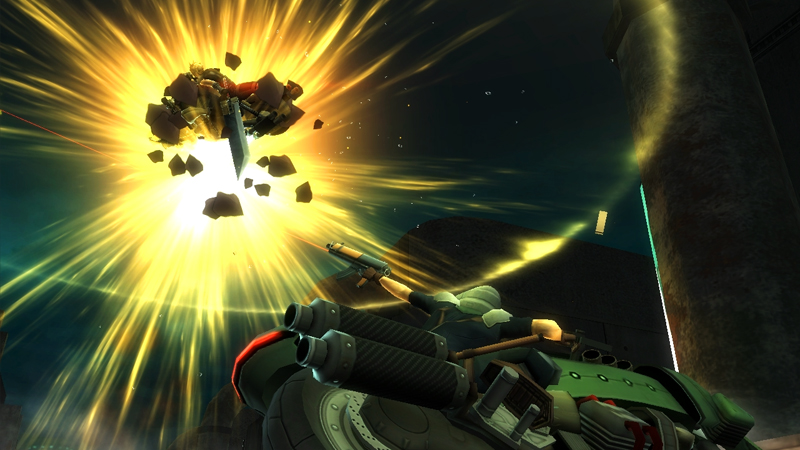 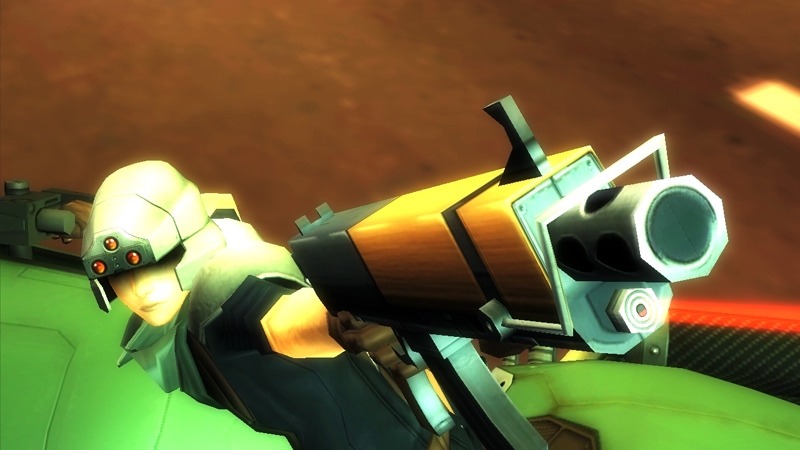 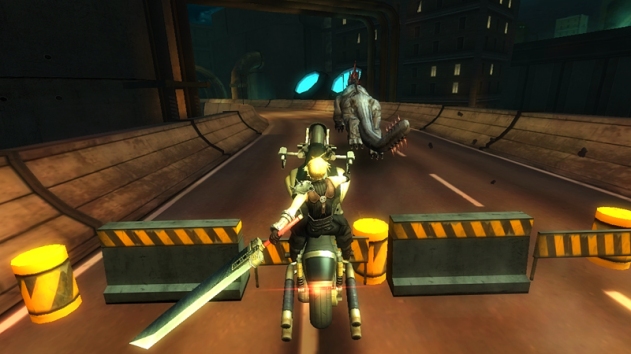 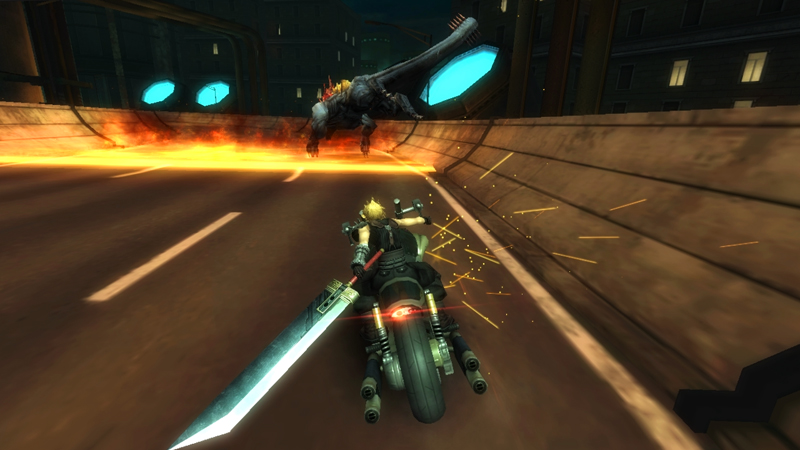