Theatrhyhm Final Fantasy Curtain Call will be featuring a new game mode called “versus mode” which lets the players compete against each other locally or online through the Nintendo Network. The game is set to be release in Europe on 19th September. In North America, the game will be available three days earlier. 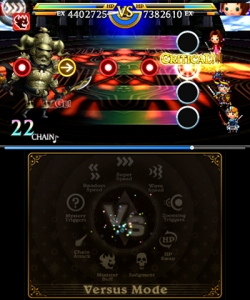 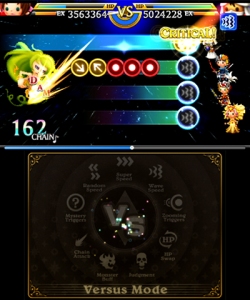 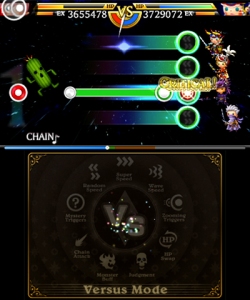