Square Enix has announced that Bravely Second will be releasing on April 23, 2015 in Japan. It’s a sequel for Bravely Default, which was both commercial and critical success despite it being a 3DS-exclusive title. They also revealed a collector’s pack, which contains Agnes figure, rubber strap, soundtrack including selected tracks by the composer, art and novel book,  a special code for in-game items and a notebook. The pricing for the collector’s edition is set 14 800 yen + tax, but standard edition will be available for 5 980 yens + tax.

The Western release for the game is yet to be announced. 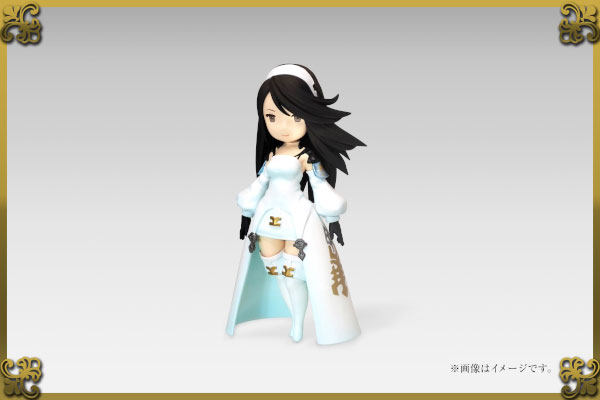 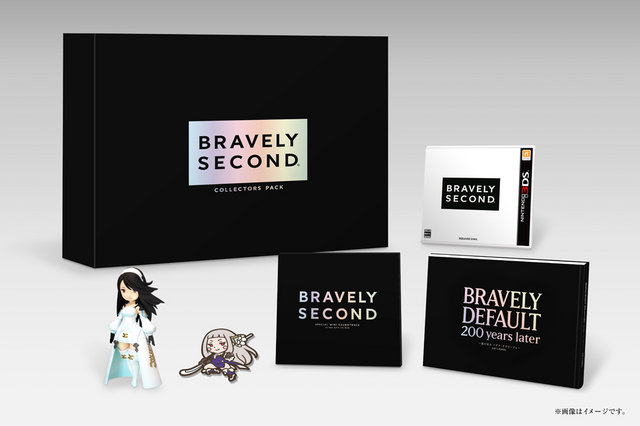