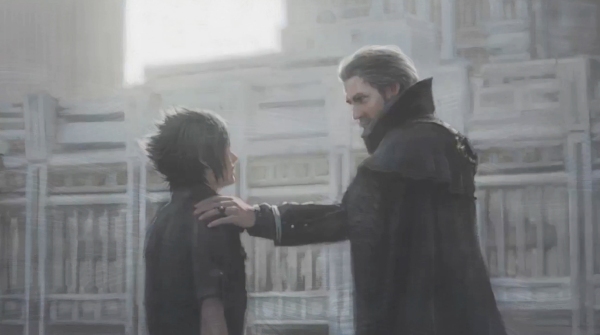 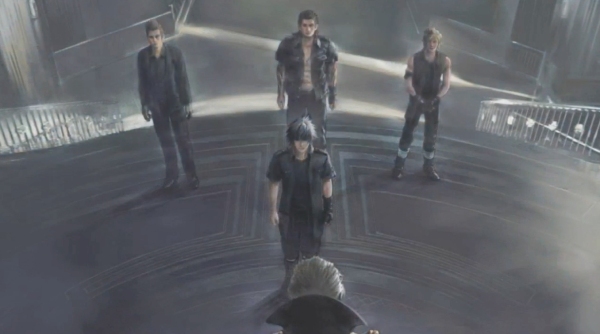 In a matter of days, the Kingdom of Lucis is to sign an armistice, ending a long and bitter conflict with Niflheim.

Ahead of the ceremony, Prince Noctis, heir to the Lucian throne sets forth from his homeland to formalize the union of states through his marriage to the Lady Lunafreya of the imperial province of Tenebrae.

To offer of peace, however, is no more than a ruse to lower the Lucian shield.

The imperial city takes the crown city and its sacred crystal in one fell swoop. En route to his destination, Noctis is shocked to learn that he, his father the king and his betrothed are believed dead.

Overnight, the dream of peace has faded into a distance memory. His world crumbling around him, Noctis has naught but his resolve and his loyal companions to see him through the trials to come.