GET READY FOR LIGHTNING RETURNS TRAILER

Only few weeks left before E3 2013 where we will be seeing brand new trailers and screenshots for new games such Lightning Returns, Final Fantasy XIV: A Realm Reborn and the next-gen Final Fantasy. Today we decided to get you hyped up with a new – a bit […] 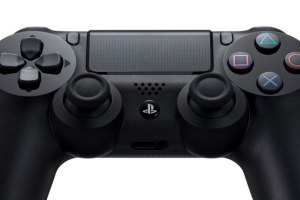 SCEA Confirms PS4 Games Will Be Playable at E3

In the latest interview the President of Sony Computer Entertainment America, Jack Tretton, confirms to Bloomberg that PlayStation 4 games will be playable at E3 this summer. Will the next Final Fantasy for next-gen be playable at E3? Maybe… What about Killzone: Shadow Fall and other games announced […] 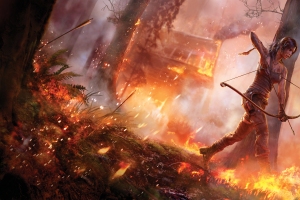 THE RELEASE DATE & DLC Crystal Dynamics announced that their Tomb Raider reboot will launch for PlayStation 3, Xbox 360, and PC on March 5, 2013. And great news for X360 gamers because Xbox 360 version of the game is getting timed-exclusive downloadable content before PS3 or PC. […]