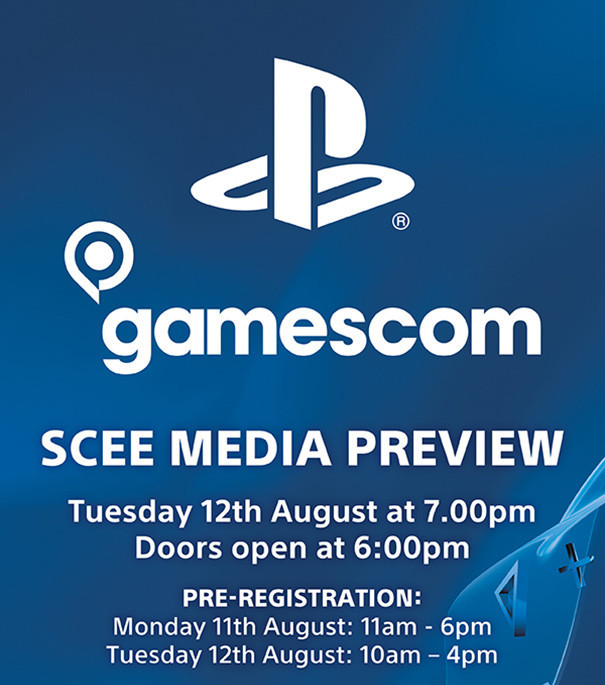 Like during E3, we have decided to report about Sony, Nintendo and Microsoft’s press conference schedules since Square Enix usually makes their biggest announcements during these shows. Square Enix own Gamescom 2014 lineup can be found here.

Sony has revealed that their Gamescom 2014 press conference will take place on August 12 at 7:00PM CEST. As usually, we will be sharing links to the livestream once available.