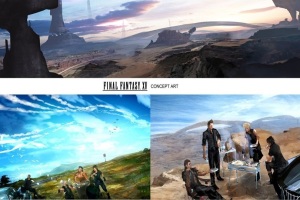 Final Fantasy XV Screenshots & Artwork You May Have Missed

Tokyo Game Show 2015 will be starting next week, which means there will be a new Active Time Report coming as well – including new details, gameplay footage, artwork and more! Final Fantasy XV Active Time Report “TGS2015 Special Edition” will be airing on 19th September – you […]

Square Enix has announced that Final Fantasy V will be available on Steam on September 24th. Originally released in 1992, Final Fantasy V tells a story of of magic, monsters and friendship as players follow four unlikely heroes tied together by fate who embark on a journey to restore […]

Active Time Report PAX Prime Edition Reveals New Details & Footage By playing Final Fantasy XV Episode Duscae earlier this year, the fans got an opportunity to experience a big majority of main mechanics from the game such as the battle system basis and exploration. To keep up […] 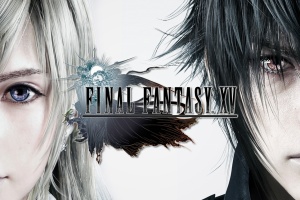 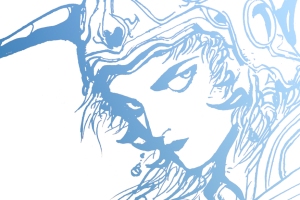 Square Enix has finally released the Final Fantasy Portal app in the West! The application is meant to provide the latest news, trailers and games for Final Fantasy fans. You are also able to play the popular mini game from Final Fantasy VIII, Triple Triad! If you log […]