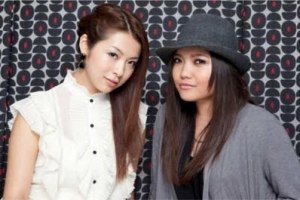 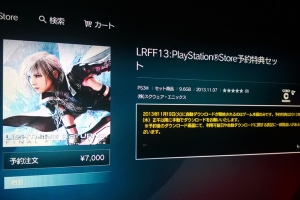 Starting today, Lightning Returns: Final Fantasy XIII is available for pre-order on Japanese PlayStation Store! The pricing will be 7000 yen which is about 53€. The file size was also revealed and this time Lightning’s journey will eat up 9,6GB from the hard drive of your console if […]

Big news! Lightning Returns: FINAL FANTASY XIII  E3 Trailer has broken one million views milestone on Youtube! The game will be out in Japan alongside the original soundtrack in less than three week. The western release will be happening in the middle of February! Congrats for developer team! Isn’t […] 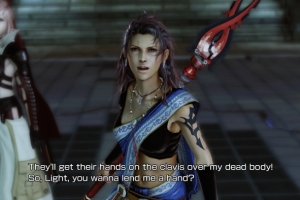 It’s time for your monthly Lightning Returns: Final Fantasy XIII update! It’s LESS THAN A MONTH before the Japanese release of the game but Square Enix has lots of to show you before the storm arrives West. This time we get closer look to Fang, powerful monsters and […]

Hello! It has been a silent news week but we got our hands on brand new Lightning Returns: Final Fantasy XIII music! The first track is called “Luxerion, Divine City of Light” and it’s by Masashi Hamauzu. Other track is a music remix for Comic-con trailer. It’s simply called […]