Square Enix has showed brand new footage from Kingdom Hearts III during their E3 Conference. The game is currently in development for PlayStation 4 and Xbox One. Believing light and darkness must remain in balance, Master Xehanort seeks to spark war against the ‘tyranny of light’ to restore […] 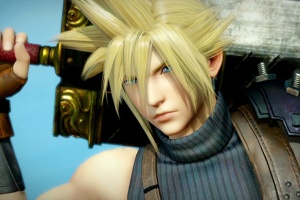 Last October, we reported that Kingdom Hearts III utilizes Unreal Engine 4 instead of Luminous. The development team decided to move to this new engine because Luminous is developed alongside Final Fantasy XV, which would have delayed the production of Kingdom Hearts III. Now talented CG designer Dereau […]

Square Enix has confirmed that they haven’t revealed the Kingdom Hearts III release date yet, as we predicted in the original post. Original Story Behind the Drama: Goofy’s Voice Actor Believes Kingdom Hearts III Releases in 2015 – Will That Really Happen? Let’s be realistic, that’s not likely the […] 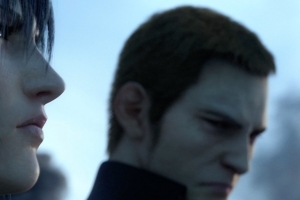 UPDATE: Nothing new was revealed during the podcast. The developers just discussed about the new Play Arts Kai lineup and other merchandise related topics. MdRadio will be returning soon, and the host and the merchandising manager of Square Enix Japan, Hidemi Matsuzuka, will be making a podcast with […]