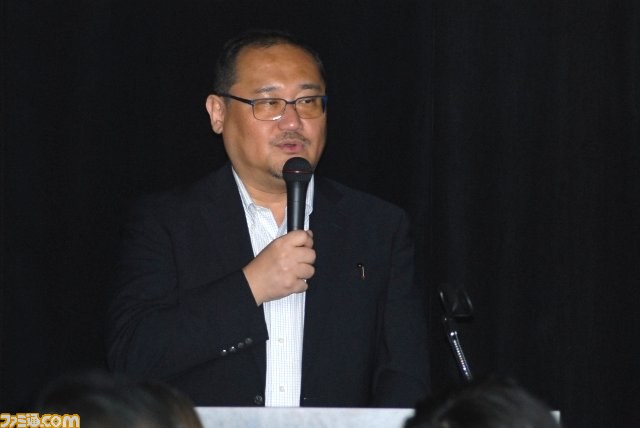 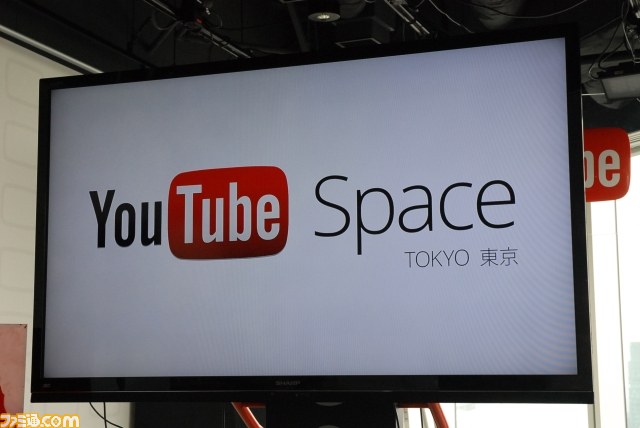 A LIGHTNING FAST  RECAP FROM THE SEMINAR

Youtube Gamers’ Day seminar event was arranged at Youtube Space Tokyo this weekend. During the seminar, the director of Kadokawa Group Holdings and president of Enterbrain, Hirokazu Kamamura, held a presentation on new generation consoles and discussed about their sales and game development. He was amazed by the momentum PlayStation 4 and Xbox One have managed to create in the West compared to Japan. He also talked about the rising development costs of AAA titles, but mentioned how much profit the big and successful titles, such as Grad Theft Auto V, have managed to generate. In addition, he thought that the success of the new generation consoles couldn’t be explained just with great AAA titles, but increasing popularity of indie games and the support they are receiving from Sony and Microsoft. 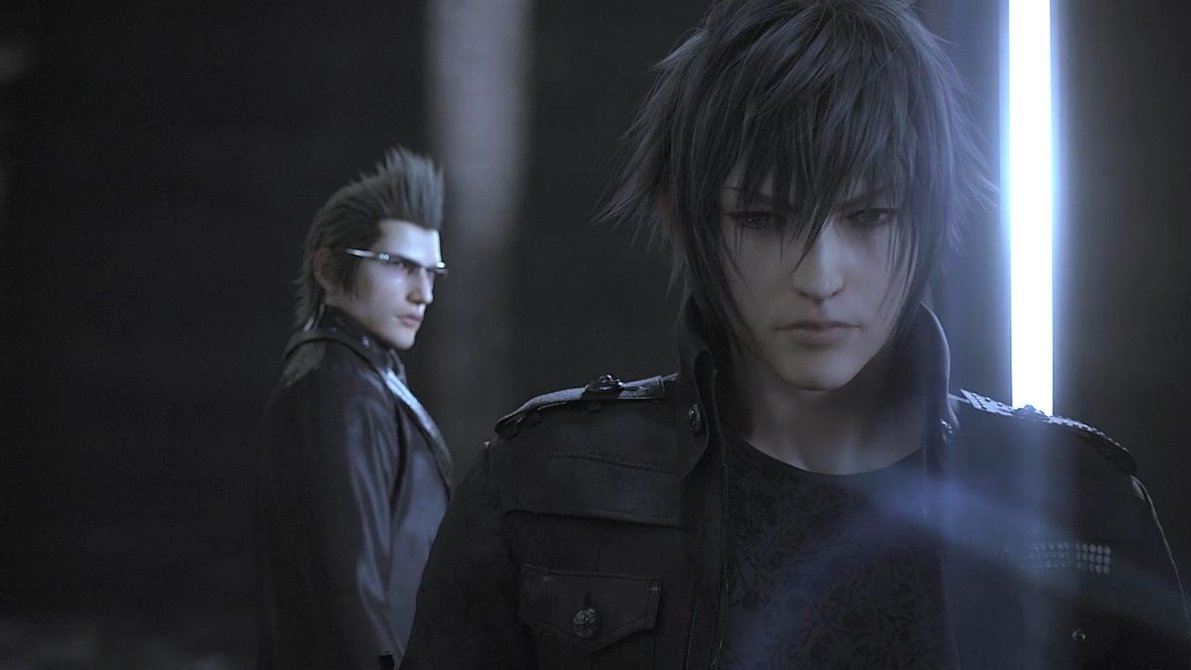 Japan is an exception from Europe and North America, because PlayStation 4 and Xbox One (not out yet) haven’t managed to success there. This could be explained with the growing popularity of mobile games, which has led big publishers, such as Square Enix, to develop and publish more titles for smartphones. However, Hirokazu Kamamura believes we are soon seeing a change in the new generation console sales/hype because he has heard a major Japanese publisher will be making a big announcement at Tokyo Games Show 2014, which will be arranged next month.

Could Hirokazu Kamamura be teasing about Square Enix’s upcoming announcement? Let’s have a look at the facts: Earlier this year, Shinji Hashimoto stated Final Fantasy XV and Kingdom Hearts III won’t make an appearance at E3 2014 but new information will come out at later events this year. Tokyo Games Show is the biggest Japanese game event and Square Enix makes their biggest announcements there alongside the E3 expo. Sony is also in need of creating more hype around the PlayStation 4 in Japan, and there’s no doubt that Final Fantasy XV and Kingdom Hearts III are the biggest titles to do it.

Will Noctis return to the spotlight? Does Tetsuya Nomura answer to Final Fantasy fans’ prayers? Will Final Fantasy fans get overly excited and disappoint again? (Yes) The truth will be revealed at Tokyo Games Show just in a month. “To be continued…”