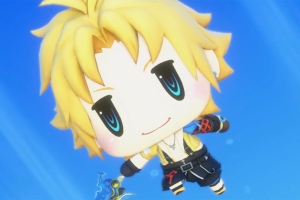 During the battle in World of Final Fantasy, you can summon heroes from the past Final Fantasy games to assist you against mighty foes. Champions such as Lightning, Cloud, Warrior of Light, Tidus and Squall are ready help you! After summoning the hero, even the battle theme changes […] 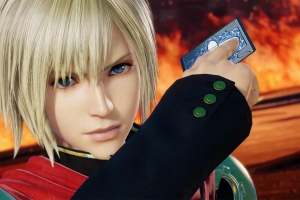 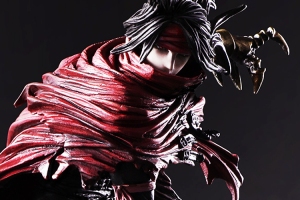 Square Enix has revealed new Kingdom Hearts Static Arts Mini figures releasing on December 24, 2016 in Japan. The mini series features figures of Meow Wow, Shadow and Chirithy. The pricing of each is starting at 4,100 yen (tax included), 39.99$. The size of Meow Wow figure is W53mm × D107mm […]

Theatrhythm Final Fantasy: All-Star Carnival is launching next week in Japan! The arcade version of fan-loved rhythm game will be releasing on September 27, 2016. The game features over 80 songs and over 60 characters from the Final Fantasy universe. It has a new control scheme where the player uses […]