FINAL FANTASY XIV HEAVENSWARD –THE SCARS OF WAR- Square Enix has announced the third official Final Fantasy XIV artbook! This new edition includes ilustrations, artwork of characters, environments, and accessories that appeared through Patches 3.1 through 3.5. And for the first time ever, they are also revealing some […] 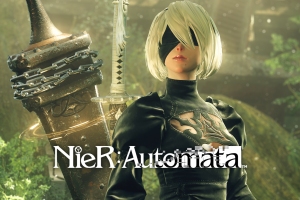 Square Enix producer Yosuke Saito has announced that the Japanese Version of NieR: Automata has gone gold. As the game is now finished, it’s ready for the release in just less than two weeks on February 23, 2017 in Japan. NieR: Automata will be available for PlayStation 4 […] 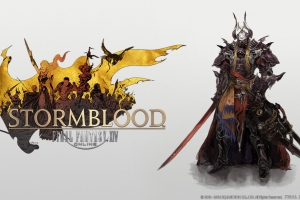 The European Fan Festival in Frankfurt is right around the corner and Square Enix has announced that Producer and Director Naoki Yoshida will be hosting a special Letter from the Producer LIVE! Brace yourself for Eorzean Question Time! We have also announced that Square Portal Patrons will be […]

Mecha Actions Time! Square Enix has announced that FigureHeads is arriving for PlayStation 4 as a digital download on March 9, 2017 in Japan. The game is set in a post-apocalyptic world where people have been forced to live underground due to an asteroid impact. Only way back […] 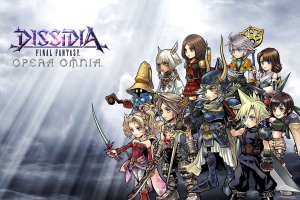 Dissidia Final Fantasy: Opera Omnia is now available in Japan for iOS and Android devices. As a signature to the series, Square Enix’s latest mobile game is starring both new and returning heroes from all Final Fantasy games – celebrating the 30th anniversary of the long-lasting series. It […]