Square Enix releases the opening movie of Dissidia Final Fantasy NT. Are you prepared for another CGI masterpiece from Visual Works?! 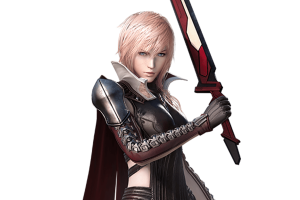 There are less than two months left until the release of Dissidia Final Fantasy NT. We know many of you are very excited to see the brawler series finally arriving for the first time on home consoles. Starting with Lightning, we will be sharing Square Portal Ver. wallpapers featuring all heroes and villains from the game. Keep your eyes on our site to see when more wallpapers are published!

World of Final Fantasy Meli-Melo Fankit Released, Cutify Yourself with Dosens of Avatars and Wallpapers

Cutify Yourself with World of Final Fantasy -Meli-Melo-

Square Enix has opened pre-registration for the upcoming World of Final Fantasy game. As the 400 000 player milestone was just broken, they released a massive fankit consisting of nearly 30 avatars and wallpapers. 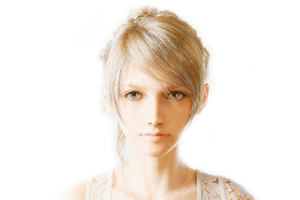 Final Fantasy XV Continues In 2018 & Beyond

Final Fantasy XV: Episode Ignis will be releasing on December 13, 2017. It tells a new story from Ignis’ perspective during the fight against Niflheim forces and Leviathan in Altissia. You will also get a chance to learn more about his and Noctis’ relationship in their childhood. As the city turns into a warzone, Ignis gets separated from Gladiolus and Prompto, and meets Ravus in the city ruins. This unexpected duo decides to team up in order to save Noctis and Luna. However, things don’t go as expected and Ignis will collide with Ardyn. As Noctis is still defenceless, Ignis has to make a quick decision to keep the crown prince safe. “Please forgive me…”, Ignis says as the ring of Lucis lingers on his finger. Will he be able to last the burden of the ring?

Square Enix has announced an anniversary update for Final Fantasy XV. It features a long awaited “Character Swap” feature, allowing you to swap between party members. That’s right! You can now choose to play as Prompto, Ignis or Gladiolus and let the AI control Noctis. Comrades Multiplayer Expansion will be receiving 1.10V update (stability fixes) a day before the release of Episode Ignis – coming on Dec 13, 2017. Anniversary Update will be available in December 2017. 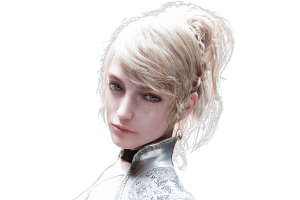 Final Fantasy XV is celebrating its 1st anniversary today! For a special day, we have gathered fanart all over the internet. What else could be a better way to get in the party mood than seeing other fans’ passion and love towards your favorite game! More art will be added throughout the day!