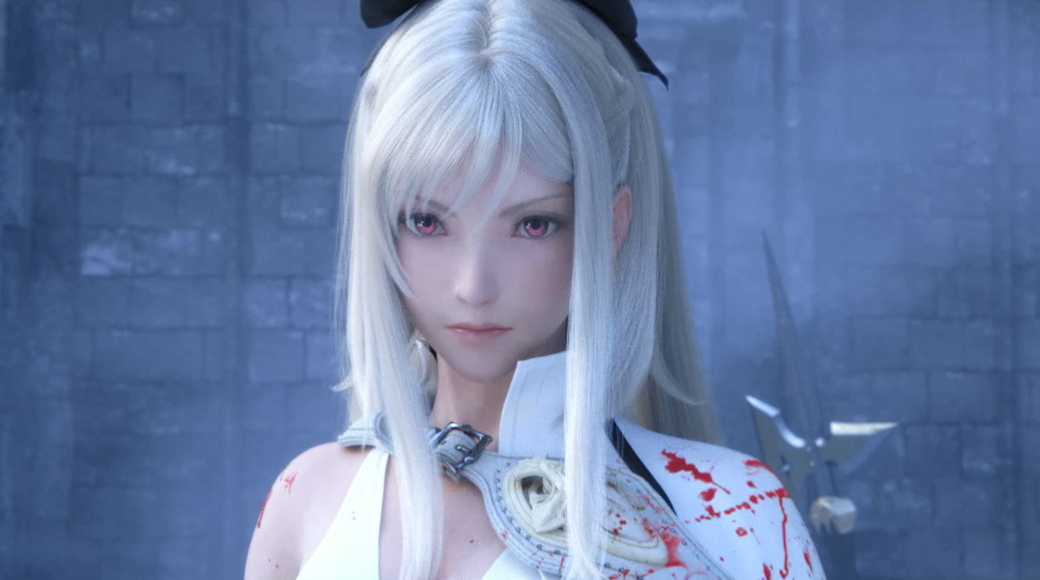 Drakengard 3 will be out next month!

Since the release of Final Fantasy XIV: A Realm Reborn PS4 version is happening next week, there was a lot to write about: open beta, trailers and artwork. Alongside Final Fantasy XIV, Theatrhyrhm: Final Fantasy Curtain Call will be out in Japan this month, and thus there has been new announcements about it as well and a few trailers. Square Enix also teased their new novel RPG with extraordinary voice and music only trailer.

Ah and how fabulous time we had at fashion shows which were arranged in Paris! From there we got a brand new look for our site! We hope you enjoy it! Oh, yes! There was  a big birthday party as well – the 20th anniversary of Final Fantasy VI!  Square Enix also explained more about their crowdfunding program “Collective” and opened it for all developers. The president of Square Enix gave an interview where he talked about the future of the company and how they will be focusing more on the soul/core of game series in the future.

Let’s not forget the community side! We also posted two new character pages for The Thirteenth Farewell project which will be ending this month! Participate in and send your love letters to the developers of the Final Fantasy XIII saga, and you may win epic Lightning Returns prizes! Also check out the third Cosmos transmission where Johnny chatted with Contra, about their work and Aerith’s theme remix.